I first became aware of Mr. Bill Olendorf’s work when I bought one of his books: “Chicago Sketchbook” at a second hand bookshop in the River North Neighborhood of Chicago in the Fall of 2020. William Olendorf, an ad executive turned artist and a lifelong Chicago resident — sketched and painted his city for over 30 years. He died in 1996 but is still recognized for his distinctive black and white pen sketches. I thought his work was so “fresh”, that a new generation of people should see it. So, I redesigned his original book and created some additional support materials. I hope to build up the courage to one day reach out to his estate and see if they’d be interested in producing such a body of his work – revisited. 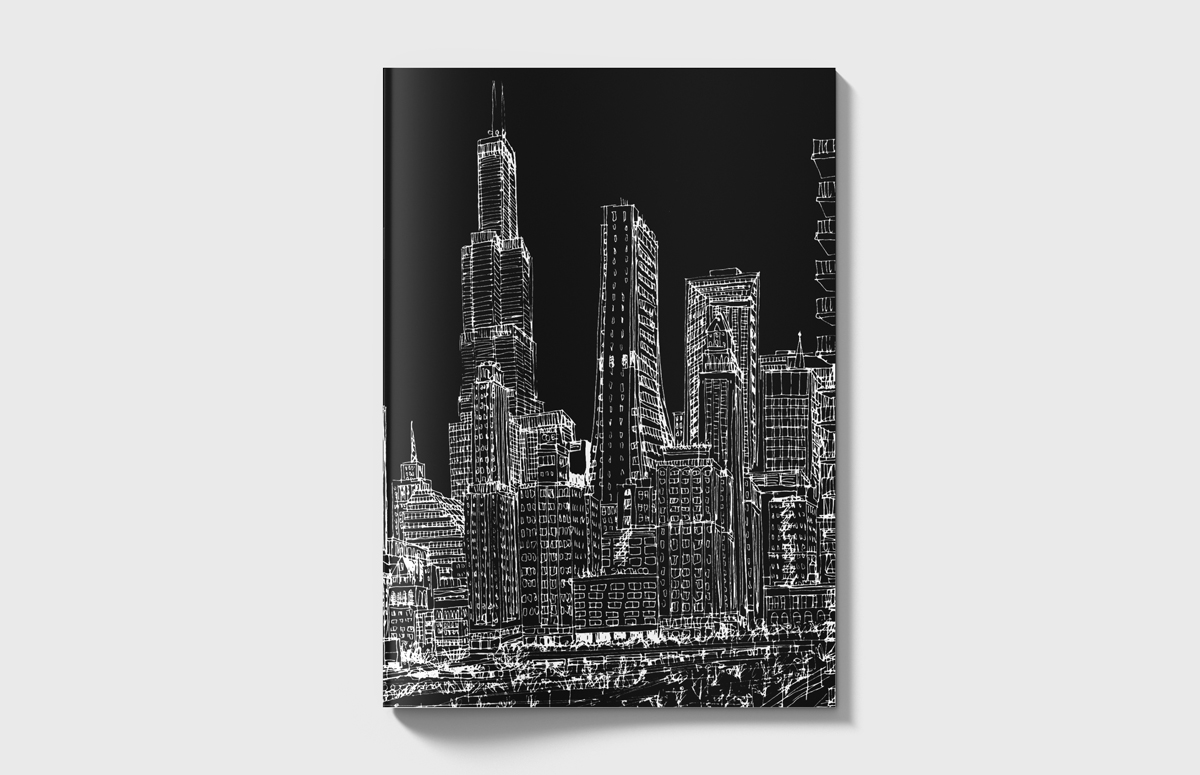 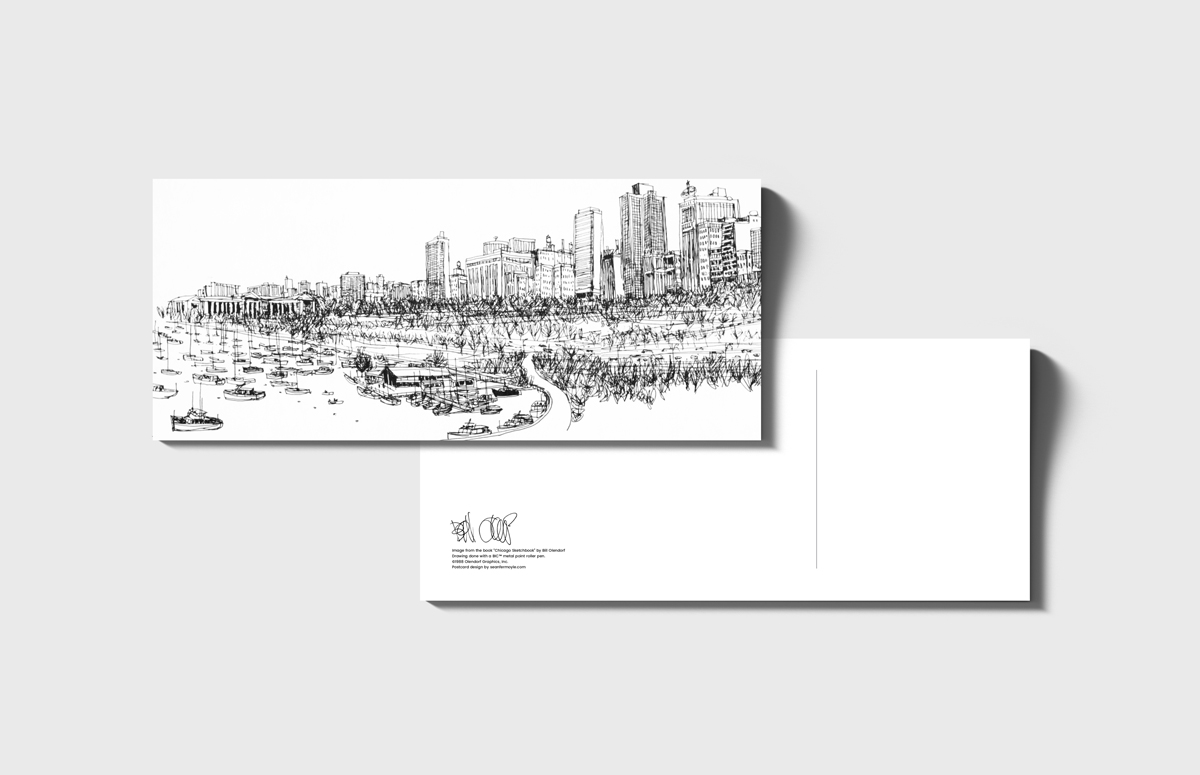 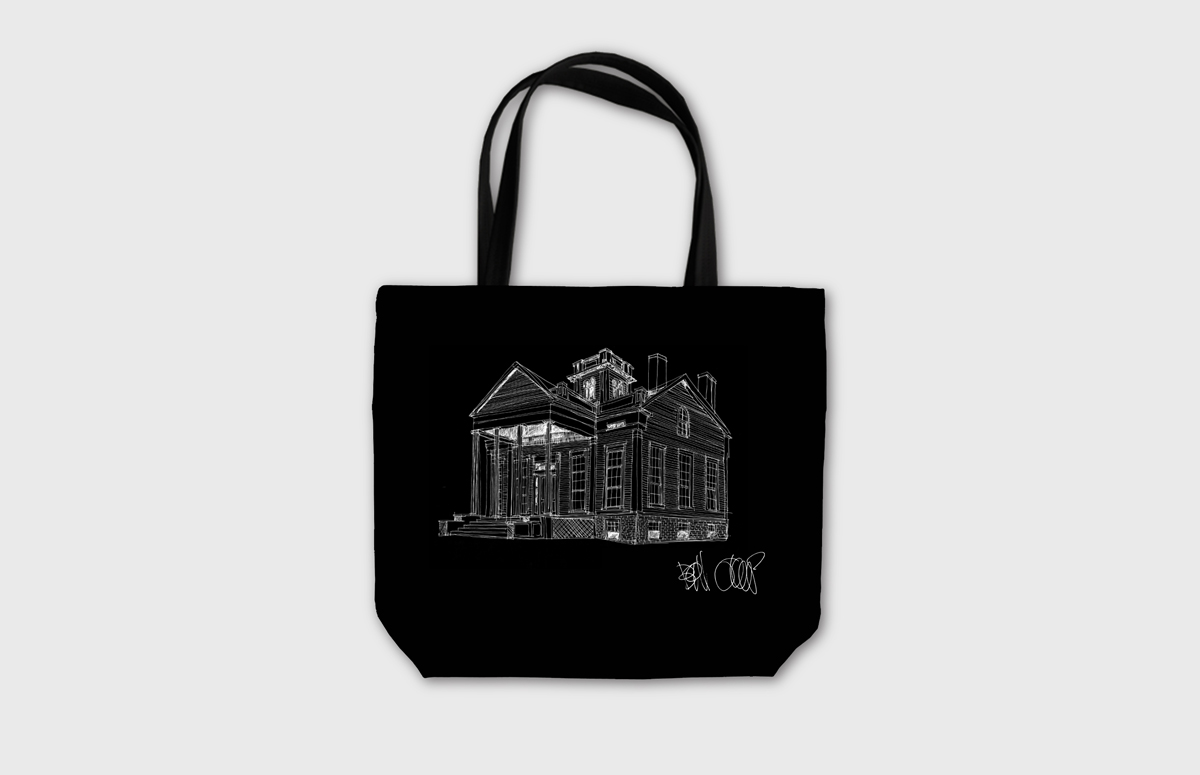 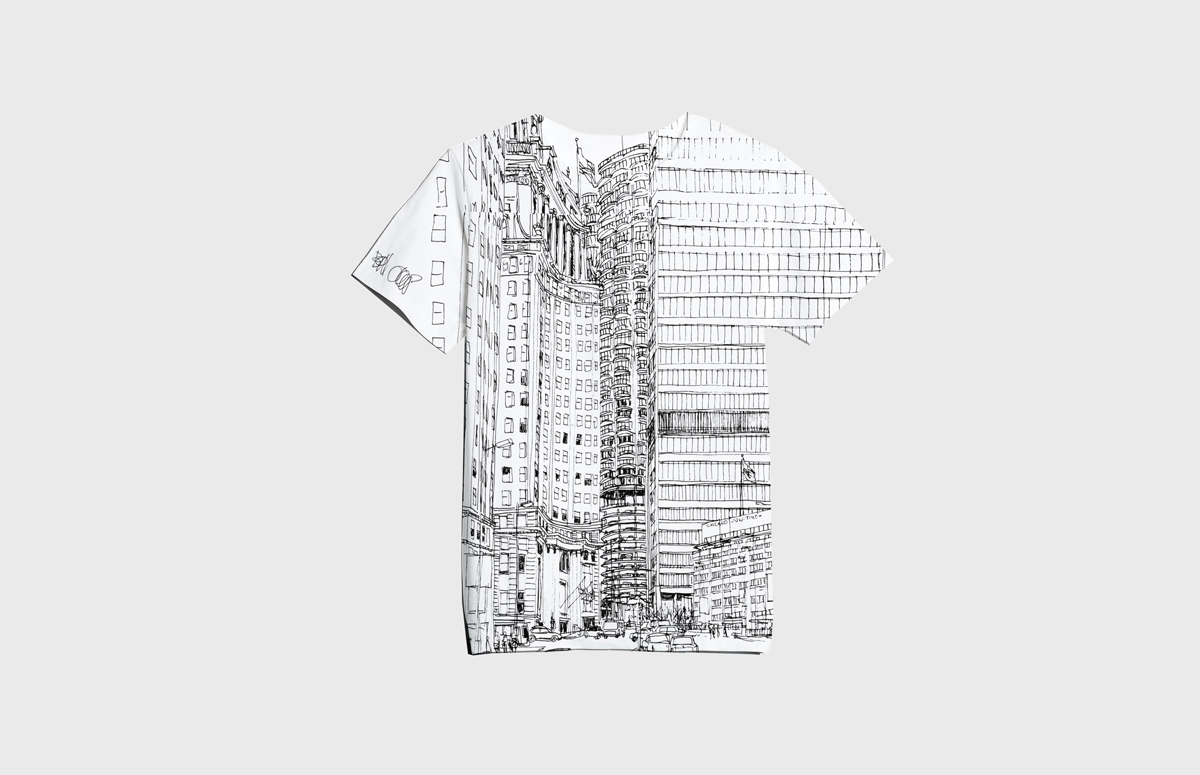 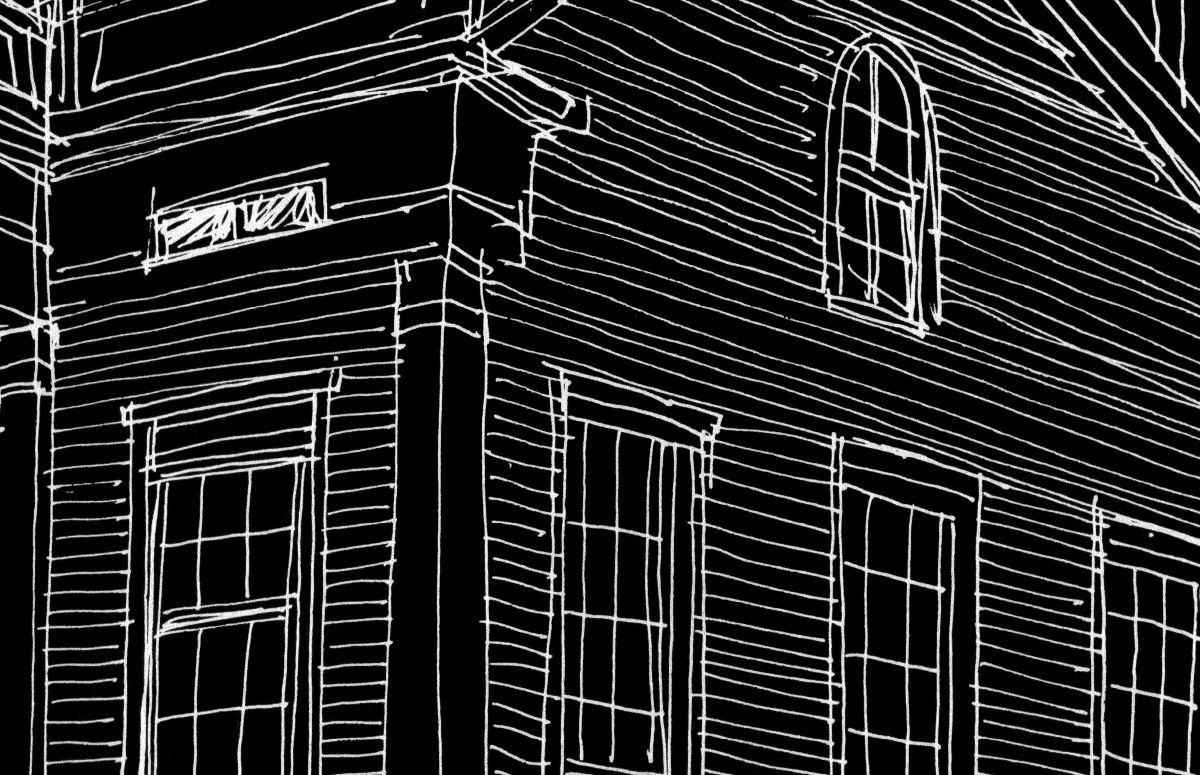